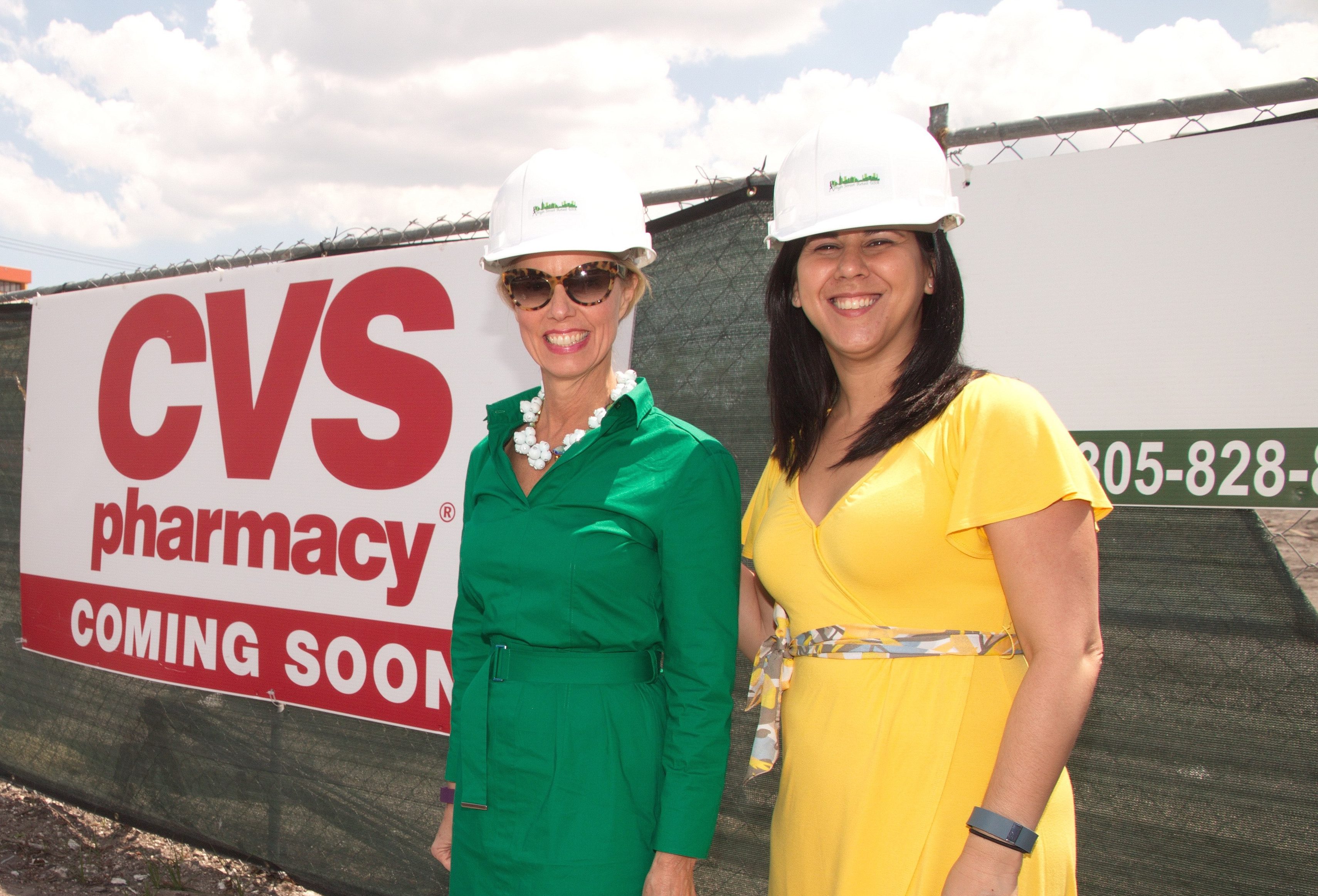 Hines hired High Street Retail to find a tenant for the corner of 87th and Doral Boulevard. High Street’s Sharon Dresser bought CVS to the table.

There’s Not Enough Of These Assets To Go Around

ORLANDO—Teal Henderson, a director at Calkain Companies, likes what she sees in the net lease market. Indeed, when it comes to capital flow, she tells GlobeSt.com the net lease asset market is still extremely active with Florida being at the top of the market lists.

Henderson is a speaker at the upcoming RealShare Central Florida event Sept. 7 in Orlando. She will take a seat on the State of Central Florida’s Capital Markets Panel.

“There is still a considerable delta between the inventory of quality net leased assets and the investors ready, able and seeking to buy,” Henderson says. “Assets with credit tenants are picked up immediately. Buyer brokers must act quickly to an asset being introduced to the open market or miss the opportunity to even submit an offer on it.”

From her perspective, more investors—both private and some public—are expanding their target parameters to include larger franchisee tenants, areas just outside major markets, and new concepts that were previously left off of their “will buy and actively seeking” lists. Cap rates, she shares, have held mostly flat for the last 10 months and for some tenants—read: Wawa, Chick-Fil-A, Applebee’s, CVS—and cap rates are continuing to compress a slow but consistent clip.

“Each set of sales are seeing the cap rates drop a few basis points,” Henderson says. “Cap rates for these top tenants are an average of 30 to 50 basis points less than they were in 2015. We have seen a marked increase in crossover and first time triple net buyers.”

“In the last six months there are first time net lease buyers coming from the agricultural and farming sectors as well as multifamily,” Henderson says. “Buyers who disposed of long held family farms are seeking more passive stable income and purchasing assets in the Southeast. Multifamily owners are diversifying their portfolio by adding some more stabilized income from net leased assets and mixed use urban retail developments. The traditional multifamily asset owners are adjusting ownership make up as housing markets are now focused on the Millennial generation combining the housing and retail lifestyles developments.”

What’s more, Henderson says, there is a consistent stream of international investor attention for the true net leased assets in Florida. She points to numerous South American investors seeking assets in Florida for US land ownership and stable income.

“Brazil, Argentina, Venezuela and Colombia have grown in number of inquiries and purchases of net leased assets located in Florida markets where they vacation or own second homes,” Henderson says. “China continues to increase the number of educated and able buyers of US commercial real estate. Even in countries with unfavorable exchange rates or during economic instability, there is a commitment to purchasing US assets. In one specific recent listing I had in Tampa, the Brazilian investor was able to purchase a new construction triple net asset in Tampa for all cash during the instability of the country’s currency. It was purchased all cash but was immediately refinanced.”

Steady gains in the US economy have resulted in net positives for the multifamily sector—will this wave continue for the foreseeable future? What’s driving development and capital flows? Join us at RealShare Apartments on October 19 & 20 for impactful information from the leaders in the National multifamily space. Learn more.