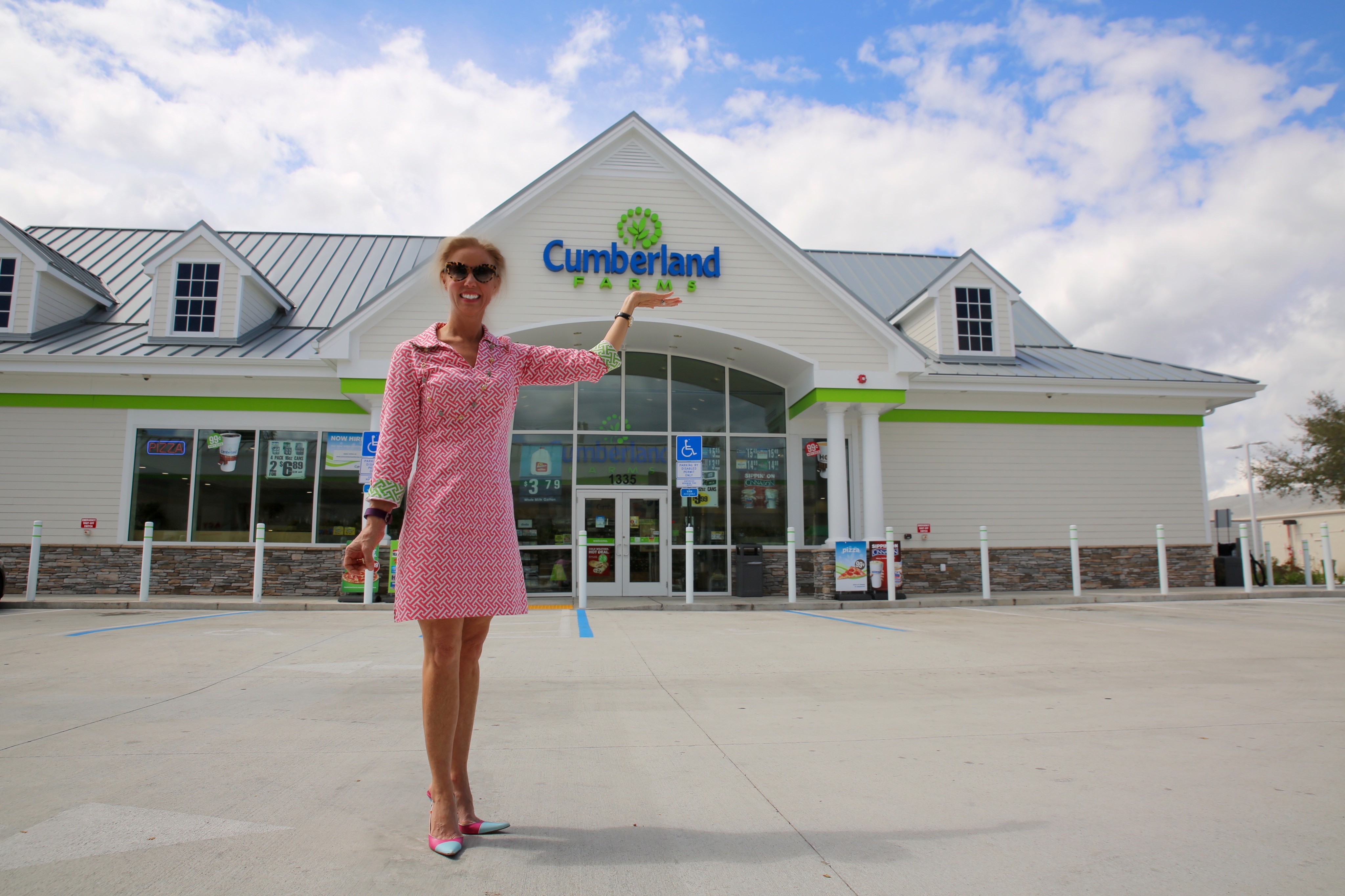 An investment group tied to High Street Retail USA has sold a convenience store it developed in Deerfield Beach.

Broward County records show Swope Properties LLC is the new owner of the 2.1-acre property at 1335 South Federal Highway. The 1031 exchange is managed by Patricia Swope of Louisville, Kentucky. Doug Aronson and Patrick Nutt of the Calkain Companies represented the buyer.A 1031 exchange paid $5.26 million for the newly built Cumberland Farms, Sharon Dresser, president of High Street Retail, told The Real Deal. Dresser and her partners paid $3.1 million for the property, formerly the site of Nielsen’s Furniture, more than a year ago.

Dresser said the partnership purchased the property in January 2015 after securing permits and the tenant, Cumberland Farms. They knocked down the existing building and turned it over to Cumberland Farms, which completed the new building in November. The seller, Federal & 13th LLC, subdivided the lots and kept 0.9 acres, which Dresser said is currently leased to a church.

Deerfield Beach has seen a flurry of new commercial and residential development. The Cumberland Farms store sits on the corner of South Federal Highway and Southeast 13th Court. “This was an overlooked corridor in Deerfield Beach,” she said in a press release. “You wouldn’t recognize the area compared to a few years ago. A lot of national tenants have opened including Chipotle, Whole Foods, Aldi and LA Fitness.”